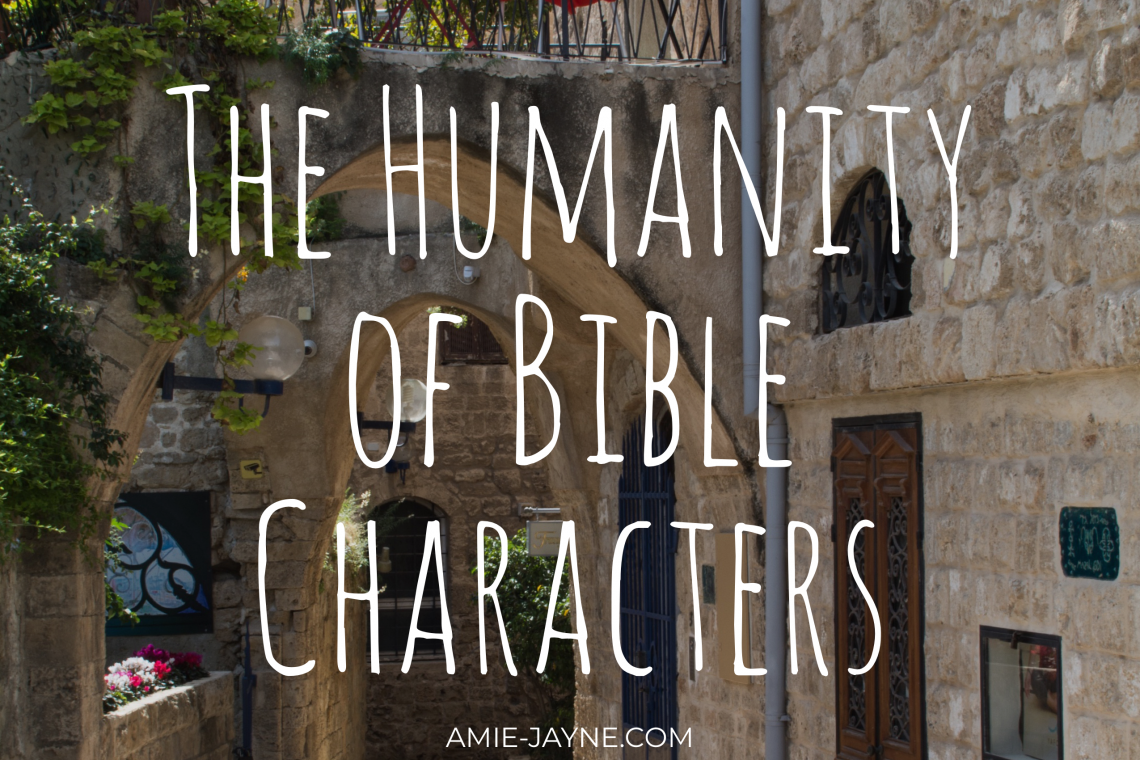 When I was a kid, I had a belief. You might think this belief is weird or strange or doesn’t make sense. But I had it, nonetheless. My belief was that I was the only real human being in existence. Everyone else around me, including my parents, were robots.

Why this huge amount of robots? Well, because God didn’t want me to be lonely so he provided me with some company. Also, don’t worry, I always had a good theology and so of course there had been another human on earth at one point and that was Jesus Christ (the incarnation is important).

So why did I think that other people were robots? Why not human beings like me? Because I couldn’t understand other people’s thoughts and motives. I could see why I made decisions in my own mind, but I couldn’t see the same process taking place in other people’s minds. So I just assumed it didn’t happen and thus they were robots.

So, why do I tell you this story? Because I think we sometimes do something similar when we read stories in the Bible. When we read the Bible we forget to think about the characters being real, living, breathing, feeling people with thoughts, dreams, motives, and problems.

Do you ever think about how hard it would have been to be one of Joseph’s brothers? Your father actively and obviously showing favoritism to one of your siblings?

What about Moses, leading an entire nation of people who just wouldn’t stop complaining no matter what happened?

Or maybe about Bathsheba, the woman who had the choice of committing a sinful act or refusing the king? Who had to experience the death of her husband and her child after being humiliated?

But why does it matter to think about these characters as real and relatable people? I think it matters because if we don’t, then we cheat ourselves of the opportunity to apply their own life experiences to ours. When we see these characters as having doubts and pains, worries and concerns, rebellious thoughts and beliefs that they know best, in exactly the same way that we do; we can see how susceptible we are to repeating their mistakes.

We can see that jealousy like Joseph’s brothers had can cause us to sin in horrific ways and deal with that jealousy rather than letting it overrun our lives.

We can understand why Moses made the mistake he did in hitting the rock when God asked him to speak to it. Knowing that trusting God sometimes means doing the things that don’t always make sense to us or the people around us.

We see this with David and Bathsheba. Even though they committed some of the worst sins we can think of as humans, they were restored to a good relationship with God and Bathsheba’s son became one of the greatest kings of all time. What an amazing picture of God’s mercy and grace. He has this same kind of forgiveness and restoration for us.

Finally, when we seek to think of Bible characters as being three dimensional people. Realising that they are real historical figures and so had struggles just like we do, we may just become more sympathetic of the people around us. When people make decisions that we don’t understand, we may be more compelled to be forgiving and understanding, realising they have lives just as complex as our own.

I challenge you to take the time to read a Bible story and really think about how the character must have felt. Try and understand what they were thinking. If you want an idea of where to start then I would recommend the book of Ruth. 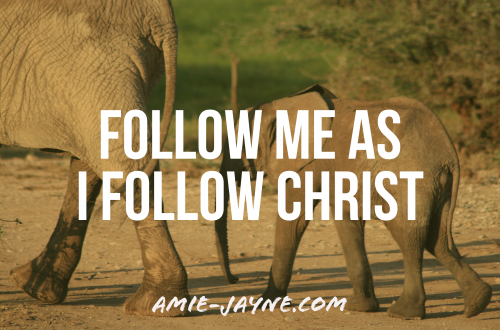 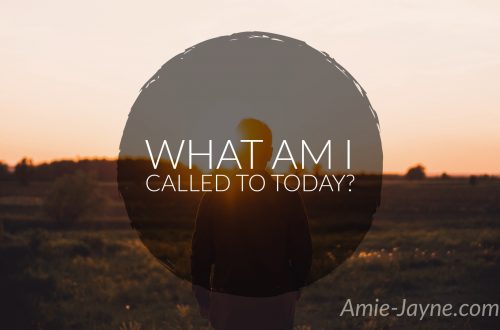 What Am I Called to Today? 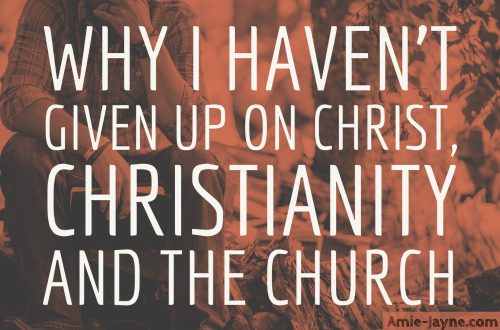 Why I Haven’t Given Up on Christ, Christianity and the Church